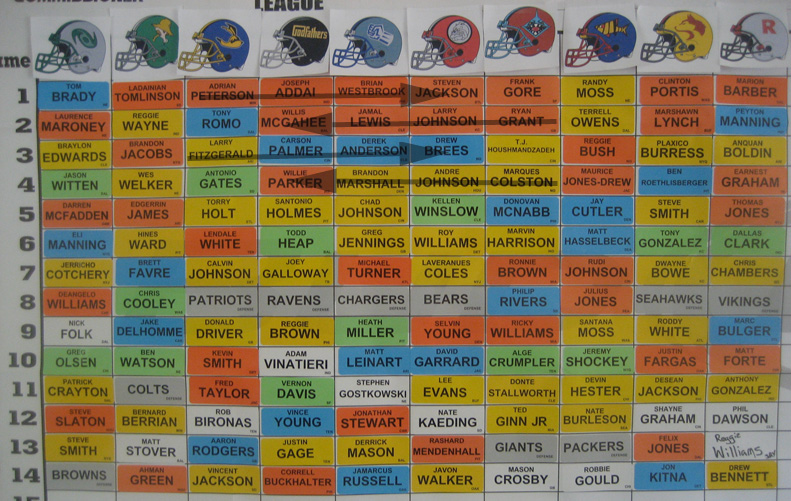 There are a lot NFL fans – TV ratings suggest that over 60% of Americans tune-in on occasion throughout the season to watch games, the largest percentage for any sport in the US. But then there are NFL fanatics, who watch pre-game coverage, flip between RedZone and their favorite team’s game, keeping one eye on their fantasy football app, and then immediately turning to social media to discuss and review highlights throughout the day.