The beginning of the MLB season always brings a lot of false hope that quickly fades to cynicism, but also plenty of hopelessness that can quickly turn into pleasant surprises. Things are often very rocky in the first few months of rankings, with balance restoring itself later. That of course makes these the most entertaining rankings as things change so drastically early in the season.

END_OF_DOCUMENT_TOKEN_TO_BE_REPLACED 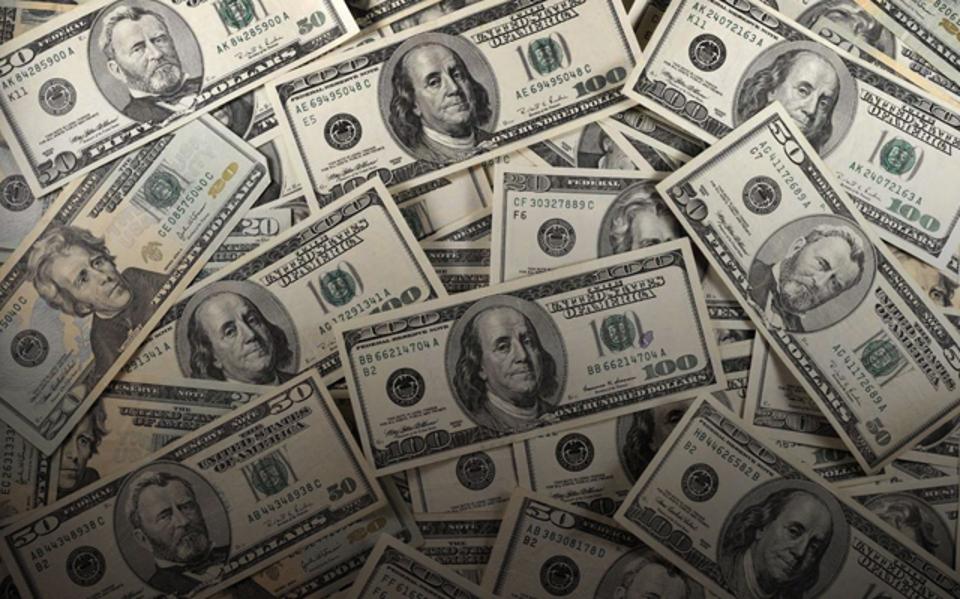 A million here, a million there.

Professional sports contracts can seem massive, no matter the league, but we wanted to see what sport often ends up paying out the most in their top deals, especially relative to total league revenue. While the NFL has been a dominant force in US sports for the past decade for total league revenue, it was interesting to see how low their top 10 guaranteed contracts are compared to the NBA and MLB.

END_OF_DOCUMENT_TOKEN_TO_BE_REPLACED 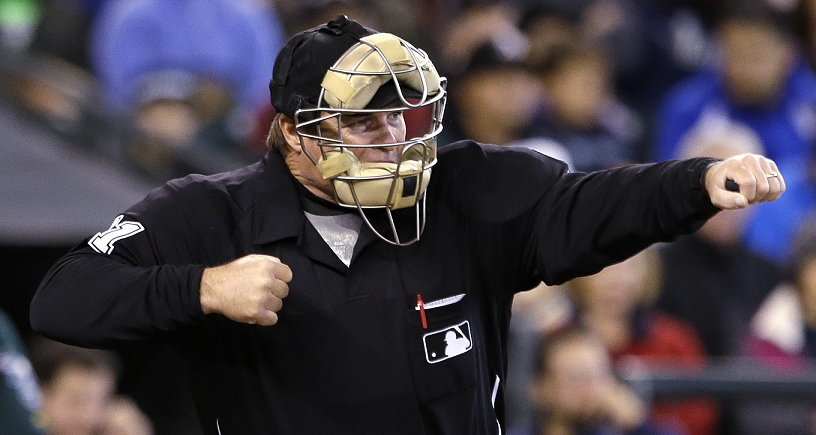 For some teams, it’s part of the strategy, take a lot of swings, don’t worry too much about striking out, the resulting hits will balance everything out. Others, they just don’t have the power to really take successful cracks at the ball.

We wanted to see what teams average the most strikeouts on offense per game, so we pulled data on the past five seasons (2012-2016) to determine who ended up walking back to the dugout empty-handed the most. Below you will find a breakdown of average strikeouts per team over the last five seasons, and a chart below that shows the five year average of every team as well.

END_OF_DOCUMENT_TOKEN_TO_BE_REPLACED 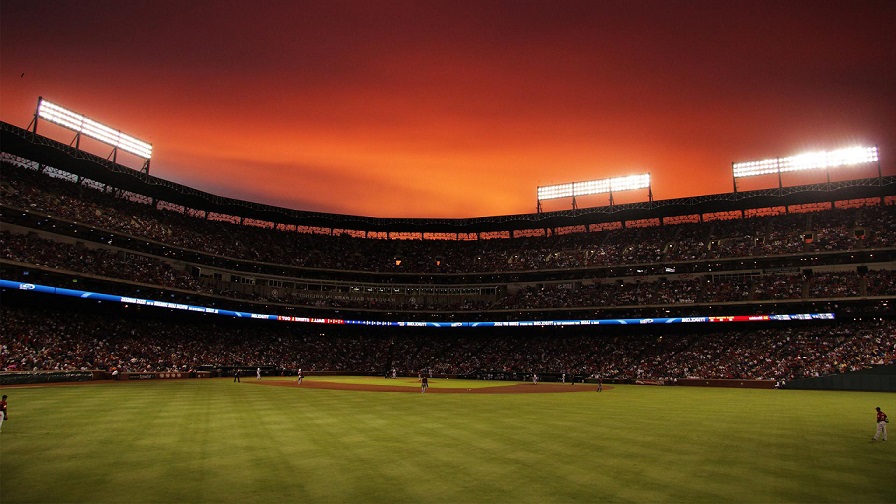 Baseball is only a few months away, just in time for the winter to turn to spring, meaning it’s time to start getting excited about spring training news heating up alongside the weather.

In order to determine just how excited every fan base is for the 2017 MLB season, we put together a SportFacts Optimism Score for each team.

END_OF_DOCUMENT_TOKEN_TO_BE_REPLACED 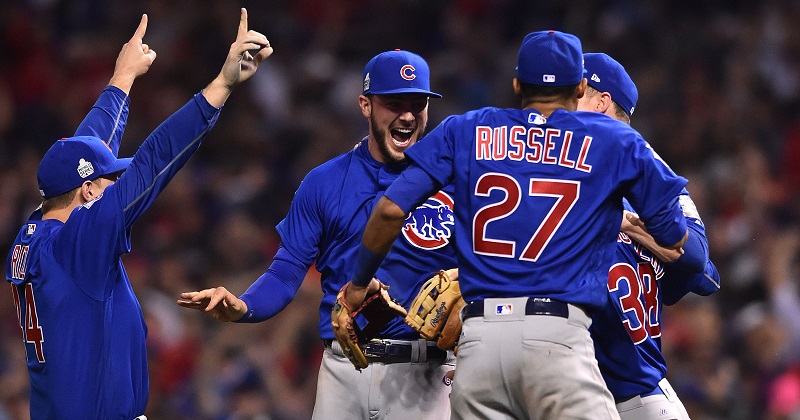 Baseball has found itself in a bit of a lull most seasons, but every playoff season always seems to breathe some life into the sport.

The 2016 World Series was one of the most anticipated match ups in recent memory, with seemingly most of the country watching in hopes that the Chicago Cubs could break the curse. The team had not, until last night, won a World Series since the early 1900s.