We took a a straw poll of 317 NFL fans who said they watched at least two games this weekend, and the three commercials below emerged as standouts when it came to making a quick run to the fridge, or changing the channel, or plugging their ears in protest.

Perhaps it’s the song that’s probably best reserved for only the drunkest of karaoke, maybe the inaccuracies of anyone enjoying driving in traffic, or of course just how many times this commercial aired during the weekend’s games, Hyundai’s ‘Sweet Caroline’ definitely struck a negative chord with respondents. 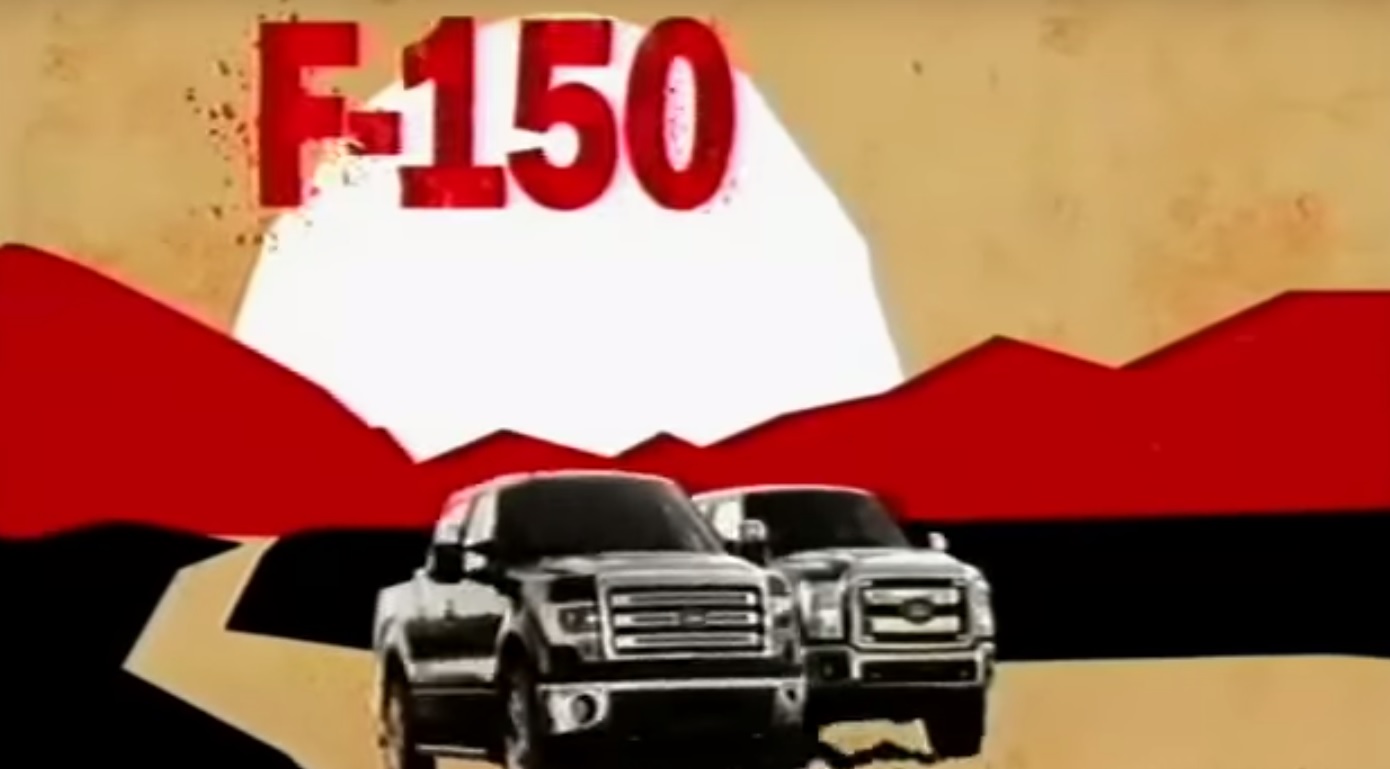 These Ford commercials have been a staple floating around the top of “most annoying commercial” lists for a while, but we have yet to see them take home a gold. Maybe next year they’ll get the crown, and Dennis Leary can talk about it in one of the commercials!

Example given: “ALRIGHT, let’s say you’re just hanging around watching football but you’re getting thirsty. LISTEN CHUMP, sit back down and don’t even THINK about going to the kitchen. HERE’S something that will WET. YOUR. WHISTLE. This advertisement series has been voted the most annoying commercial for FIVE YEARS RUNNING. We’re taking home the crown, TA-DA, The hardest working ad team for the hardest working trucks.”

Opening NFL weekend at the SportFacts office is an exciting time of year, and 90% of our focus is on actual football. But when we all saw this Verizon ad featuring Thomas Middleditch and Odell Beckham Jr. circulating on Thursday Night Football’s opening game ad nauseam, and then somehow even more during the opening weekend, we all stopped and said, “Yep, that’s going to be the winner” of our most annoying commercial poll. Lo and behold, here we are.

As fans of ‘Silicon Valley’ it’s hard to see one of our favorite comedian actors ranking on the top of this list, but NFL fans have spoken, and thus far in the season, this commercial takes the title. Hopefully Mr. Middleditch is getting paid well for this one. Don’t get us wrong, we’d shamelessly do the same in a heartbeat and probably for way less money, so there’s that.

Now the question is, will a challenger enter the ring in the coming weeks? Toyota, will you be back to defend your crown? Perhaps one of the beer companies can step up. Draft Kings and Fan Duel it’s been a while… Stay tuned…